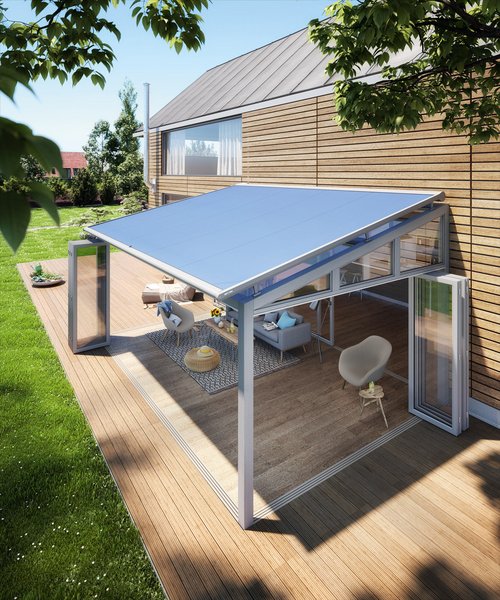 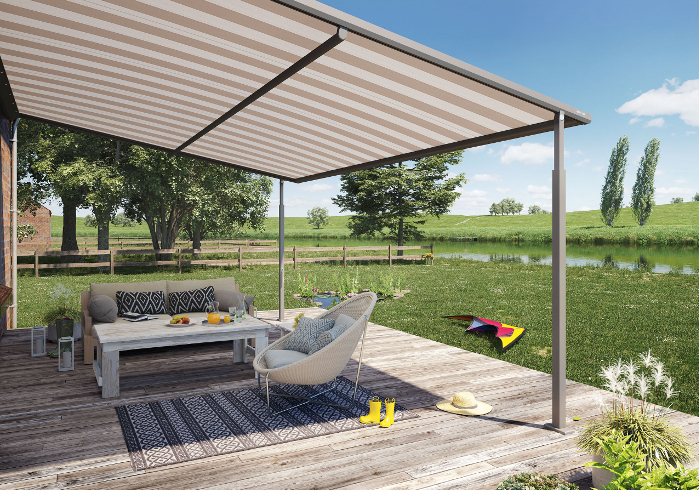 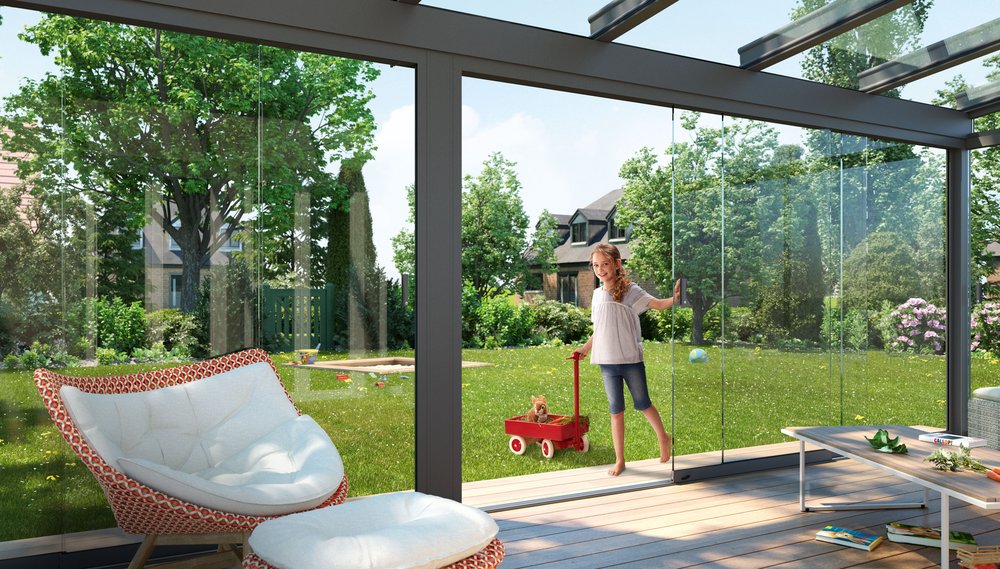 Quiet and easy to move 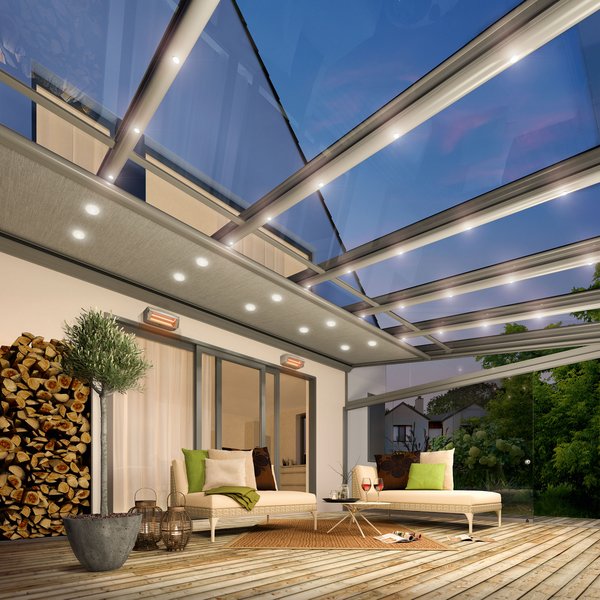 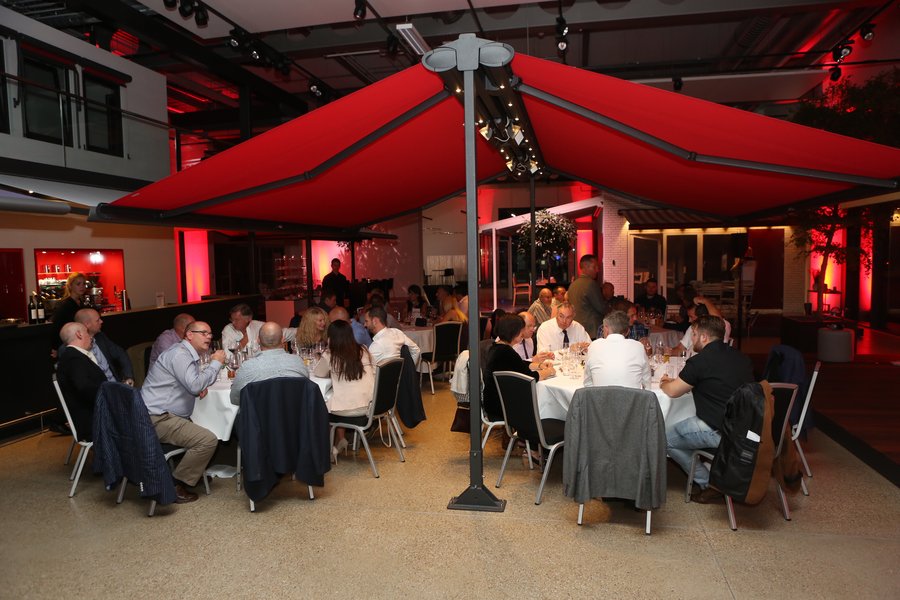 The 115 post for the weinor Terrazza patio roof impresses due to its attractive more modern look. This shape also allows for the easy connection of glazing elements. Another advantage: the integrated water outlet with variable positions. 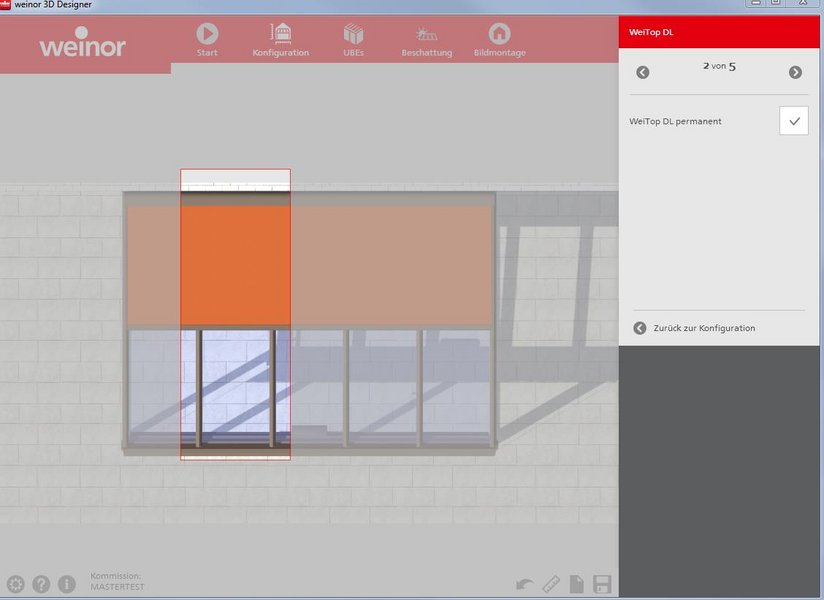 weinor has updated its 3D Designer. This facilitates the designing of patio roofs and Glasoasen® on the screen.
Find out more 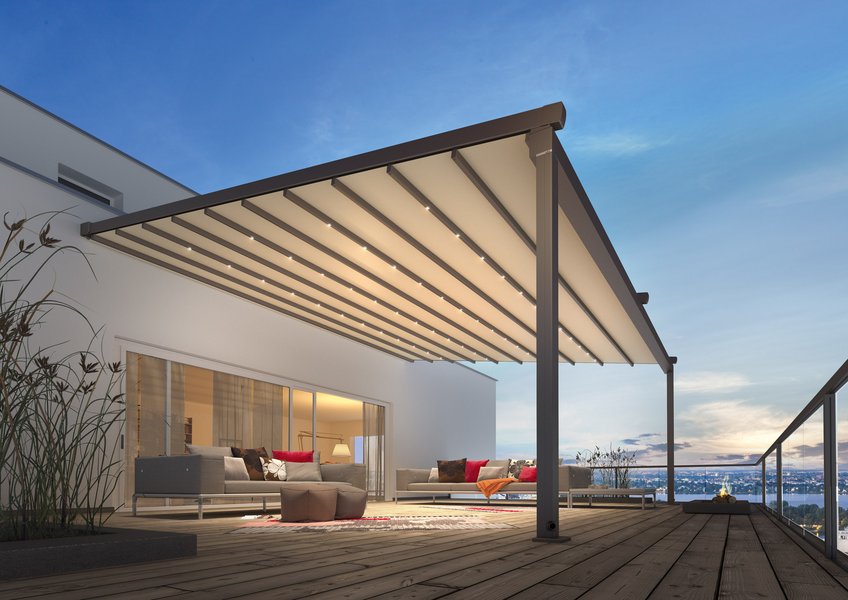 Closing the gap between the awning and patio roof - the water-proof Pergola system with folding technology is on the brink of its market launch.
Find out more 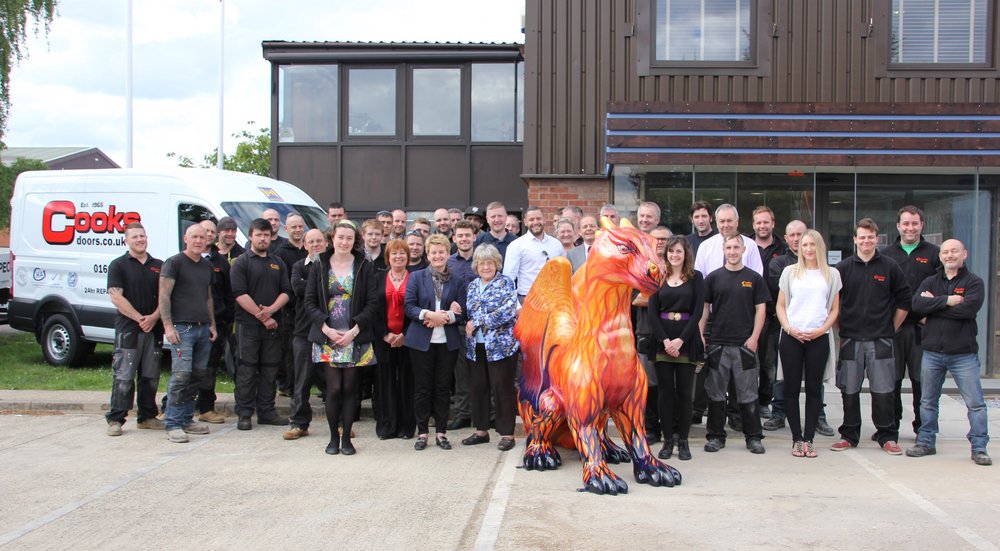 Cooks Blinds & Shutters Ltd is based in Norwich, Norfolk and was established in 1965. As a family company, they have upheld their traditional values, in an ever- changing industry, with the support of staff, customers, dealers and distributors.
Find out more 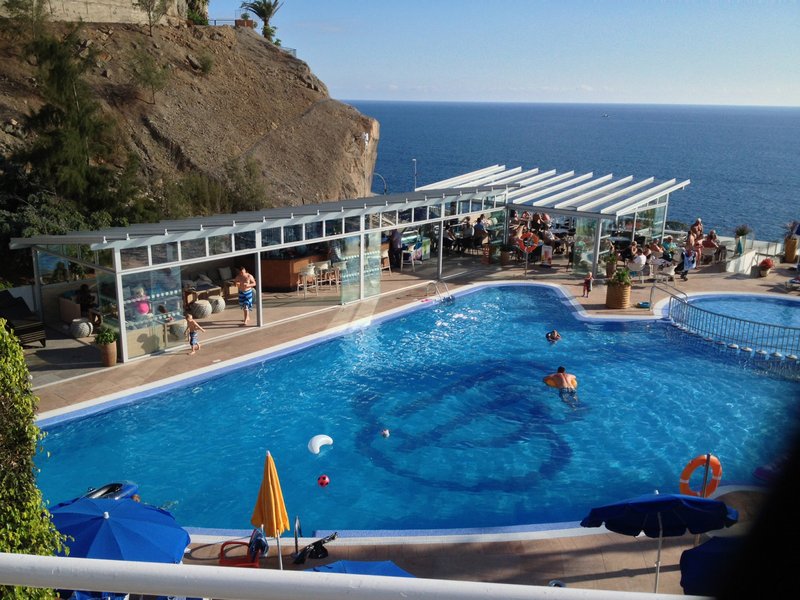 The application possibilities of weinor Glasoasen® are numerous. This is shown by an example from Gran Canaria.
Find out more 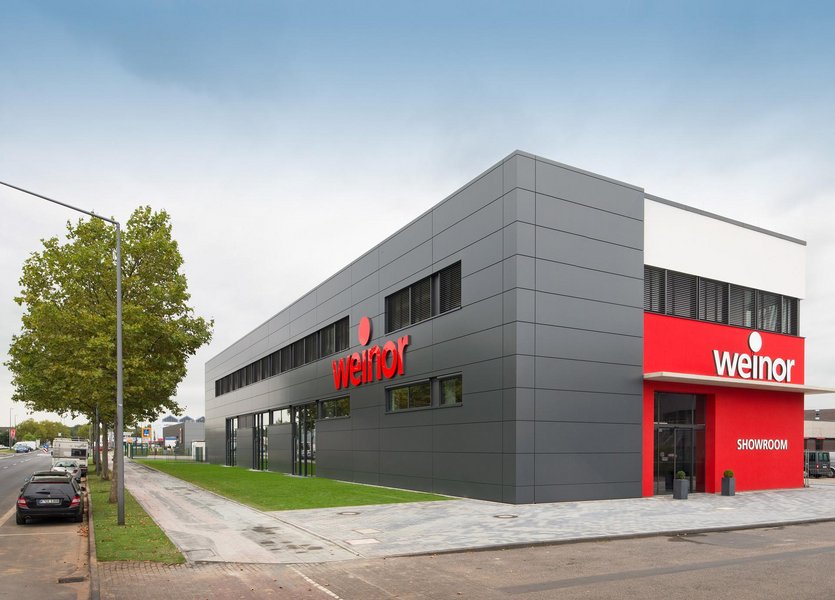